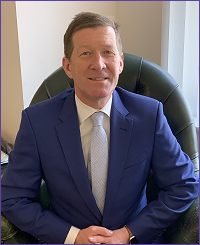 I have been a Consultant in Obstetrics and Gynaecology since 1999. After 11 years as an NHS Consultant at Chase Farm Hospital in North London, I am now in fulltime independent private practice. My special areas of interest include Endoscopic Surgery, Urinary Incontinence and Endometrial Ablation.

I achieved my Degree in Medicine at the University of Leicester in July 1989 and became a Member of the Royal College of Obstetricians and Gynaecologists in November 1994 and a Fellow in 2008.

I am married to Louise, who helps me in the practice, and have two children (George and Lily). Outside of medicine I struggle on the golf course and love messing around in boats.

I am a Member of various societies including:

I have many research publications and have co-edited a text book of gynaecological surgery (“Advances in Gynaecological Surgery”).

Other senior positions I hold include:

I was a previous Visiting Professor at Middlesex University from January 2008 to January 2017. 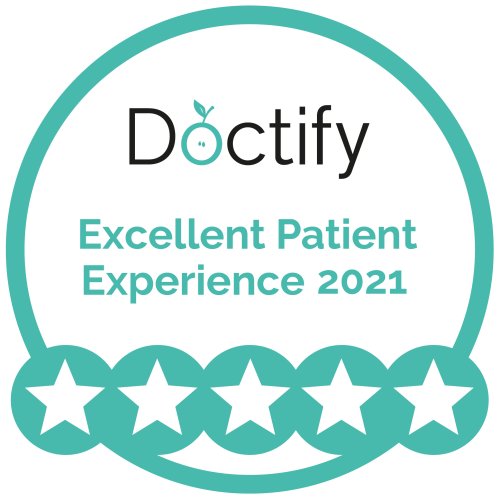